A BUSINESSMAN, NOT A POLITICIAN 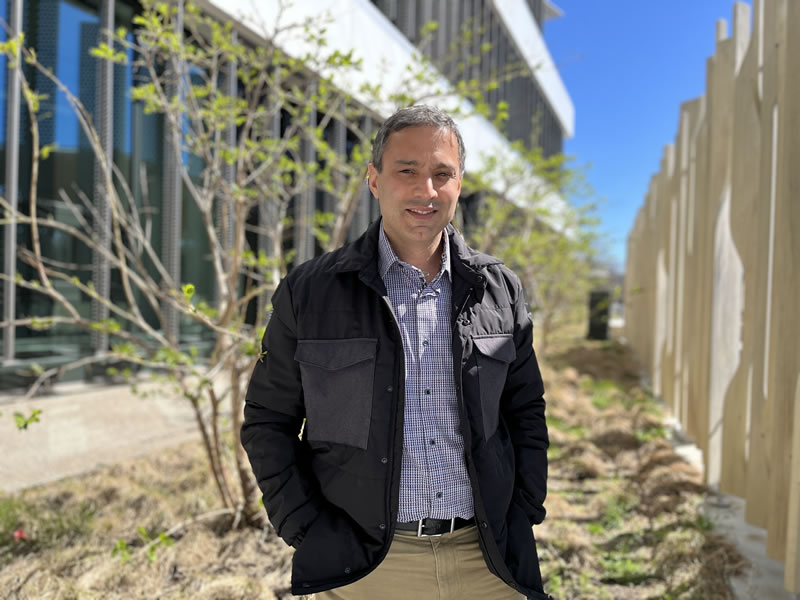 Unlike the other candidates in this race, Vikram Mansharamani is not a career politician who has spent years running for office. He is a businessman who has spent his life creating businesses and helping entrepreneurs and Fortune 500 companies create jobs and grow. An economist and author, he has written a book about economics and his writings have appeared in Bloomberg, Fortune, Forbes, and a long list of other publications. LinkedIn twice listed him as their #1 Top Voice for Money, Finance, and Global Economics, and Worth profiled him as one of the 100 most powerful people in global finance.

Vikram knows what it takes to grow our economy, fight inflation, and restore American strength on the global stage.

Vikram’s international business career has taken him to over 70 countries, where he learned about the global economy from the ground up. He believes that you learn best by talking to people on the frontlines, the ones who actually do the work. As a director of one of the largest trucking companies in the world, he spent time on the road with truckers to learn about them and the jobs that they do. He even went to tractor trailer driving school to earn his Commercial Driver’s License (CDL). He has driven the big rigs, making deliveries and dropping off loads here in New Hampshire. This unique approach allows him to better represent the truckers in the corporate boardroom, and this is the same approach he will take in the U.S. Senate. He will listen to the people of New Hampshire and fight for them in Washington, DC.

The career politicians spend too much time talking to each other and listening to the out-of-touch elites. It’s time they listen to us.

The son of two working-class immigrants, Vikram earned scholarships and took out loans to pay for college and graduate school, and since graduating, has dedicated himself to helping educate the next generation of Americans for success. Vikram learned the value of service to others by watching his father, an auto-mechanic by training, spend decades taking care of people’s cars and by seeing his mother, a dietician, dedicate her career to helping promote health through food.

Vikram's working-class roots taught him the importance of hard work, honesty, and grit.

Vikram has a Ph.D., two master’s degrees, and a Class A Commercial Drivers License (CDL). He’s a graduate of Yale, MIT, and the Roadmaster Driving School. He lives in Lincoln, NH with his wife of 20 years, daughter, son, golden retriever, and two cats. 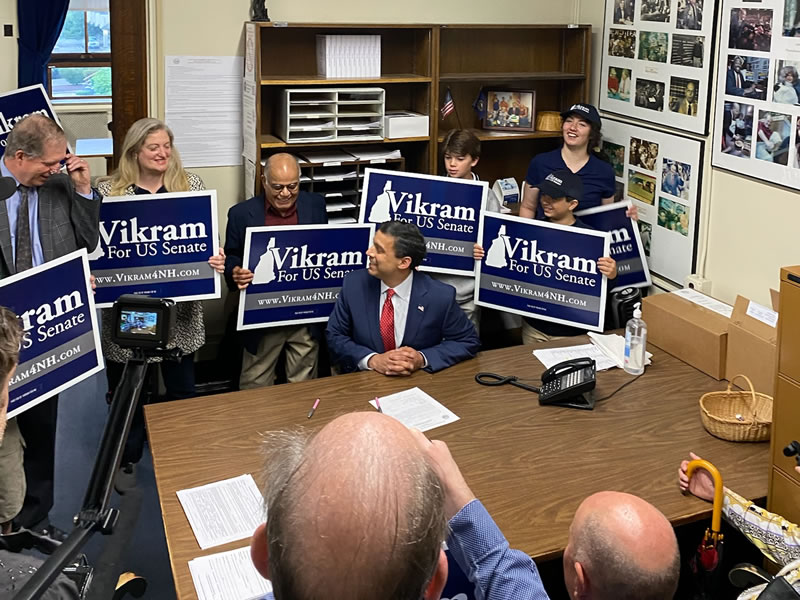 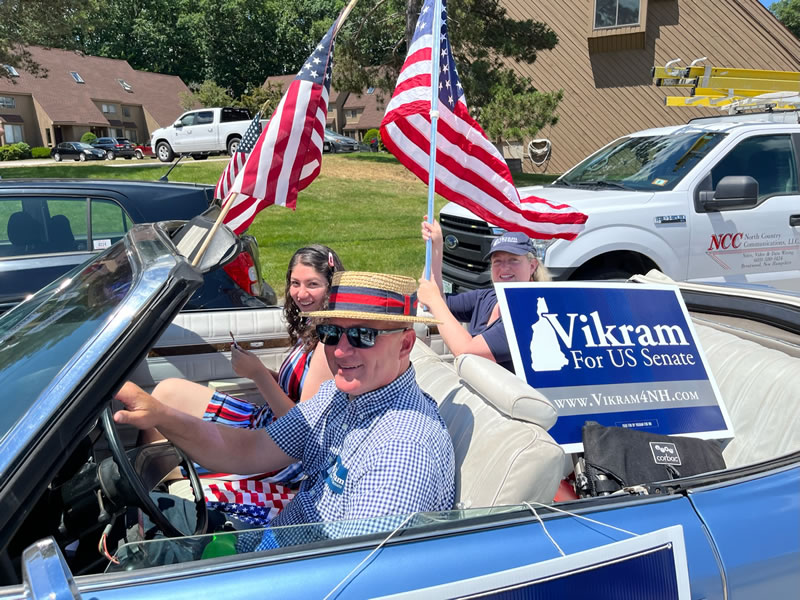 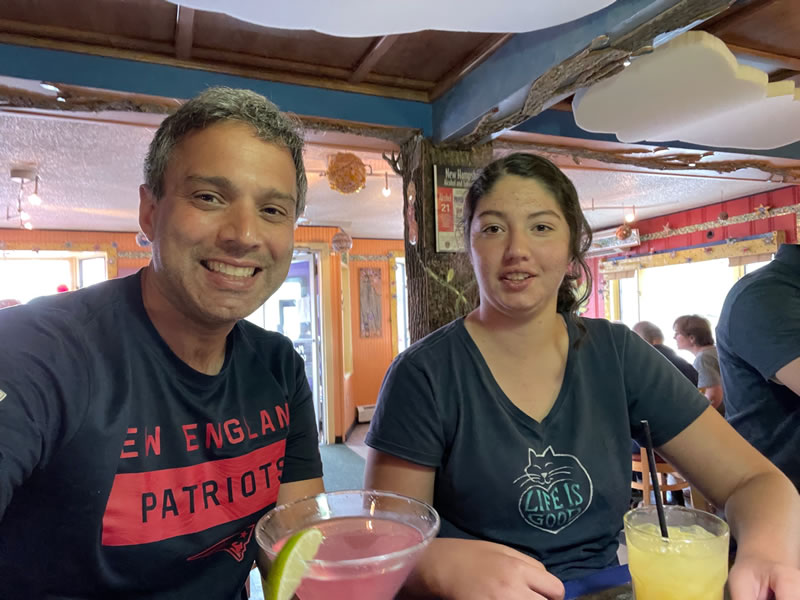 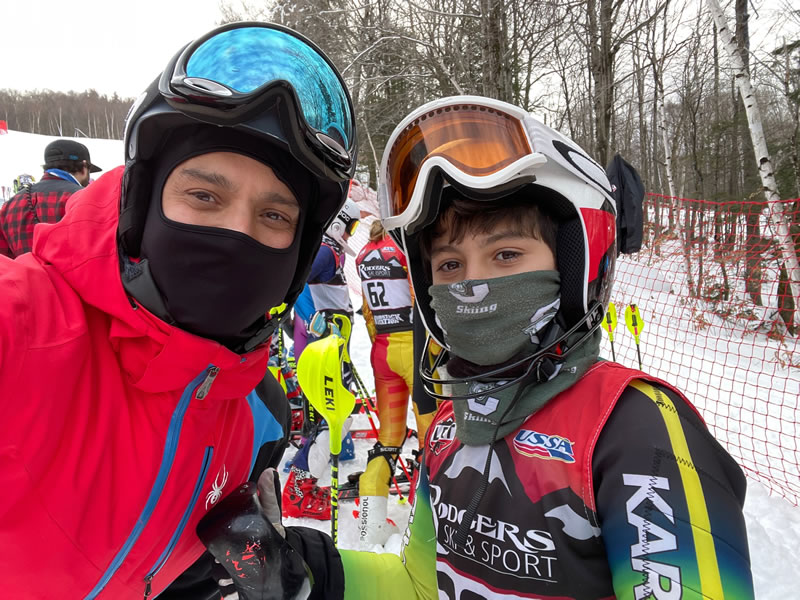 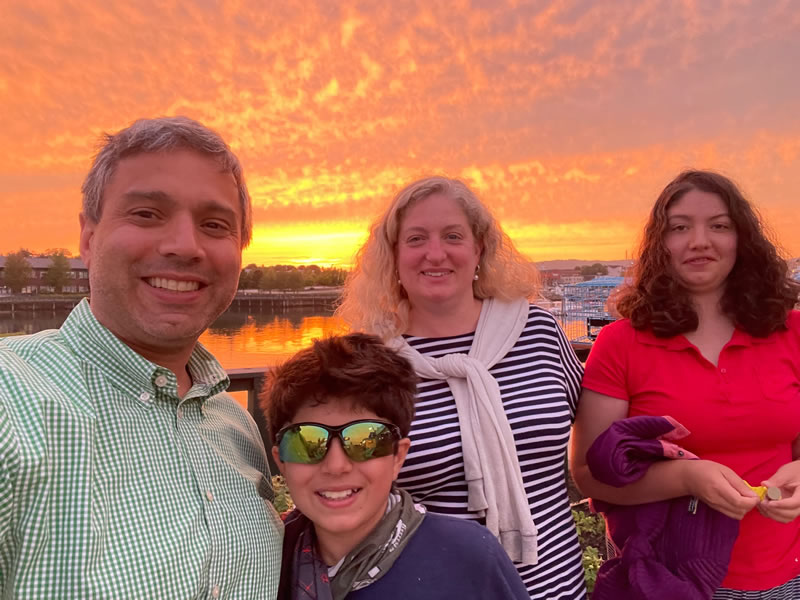 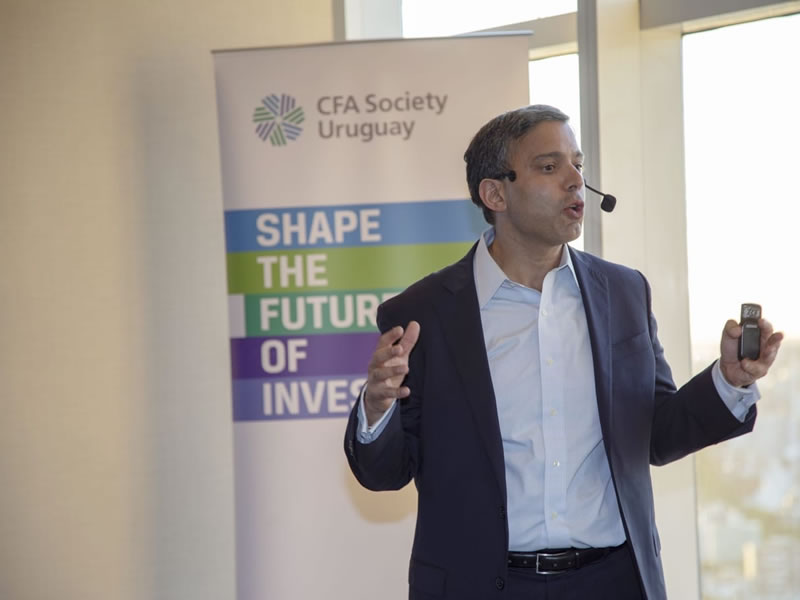 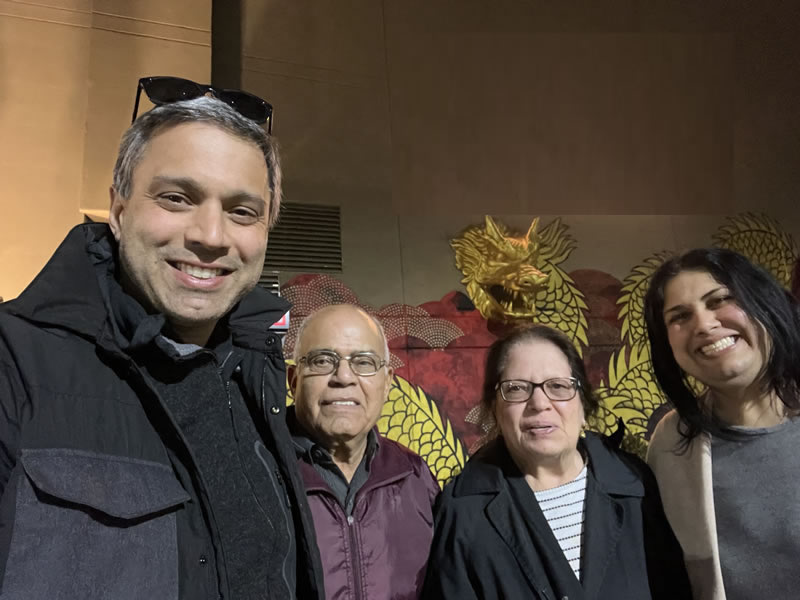 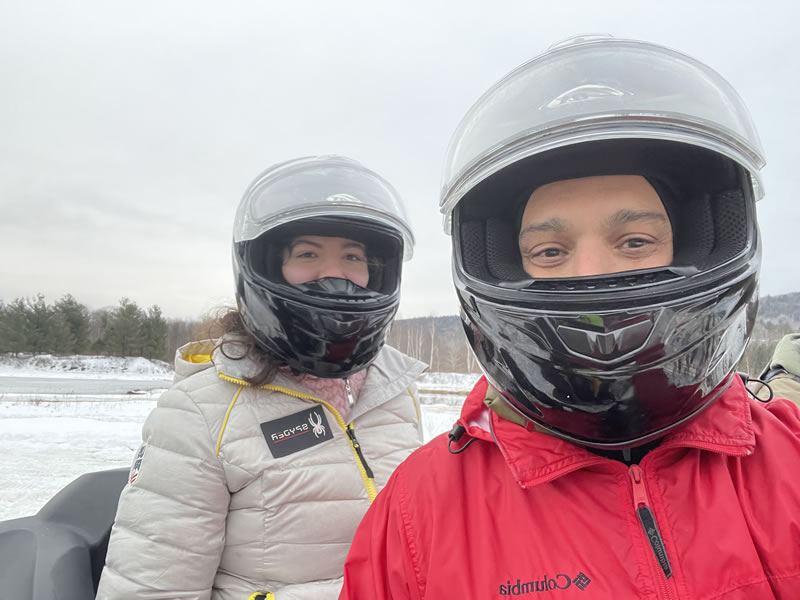